VA has long been a pioneer in the treatment of cardiovascular disease. In 1935, the Veterans Administration established its first cardiovascular research unit at its Washington, DC hospital. In 1948, men who had had heart attacks during their World War II service were found to have higher blood pressure than those who had not. This led to a number of drugs to treat high blood pressure in the 1950’s. In a 1964-1969 study of 523 Veterans in 17 VA hospitals, blood pressure management drugs were so effective, and the control group was suffering heart attacks and strokes at such an alarming rate, the study was stopped and all Veterans receiving placebos were given the drugs. The resulting article in JAMA presented the first conclusive evidence that treating moderate high blood pressure could delay or prevent many life-threatening conditions.

Separately, during the 1950’s, two doctors and an engineer created an electronic device to regulate the human heart. Their device was successfully implanted on April 7,1960 in a 77-year-old man who survived for another 33 months. Thus, the Pacemaker was born.

More recently, PTSD and combat deployment have been linked to heart disease, and a 2016 study found that older men treated at VA for heart attacks were more likely to have survived 30 days after the event than Medicare beneficiaries, suggesting that VA continues to provide high-quality care for some of the most complicated patients.

Following are examples of VA’s continued effort to improve care for Veterans with cardiovascular disease. With drug therapy for high blood pressure standard care for decades, innovations are now in the realms of Coaching and Telehealth to support adherence, while efforts continue in pursuit of better outcomes and best practices. 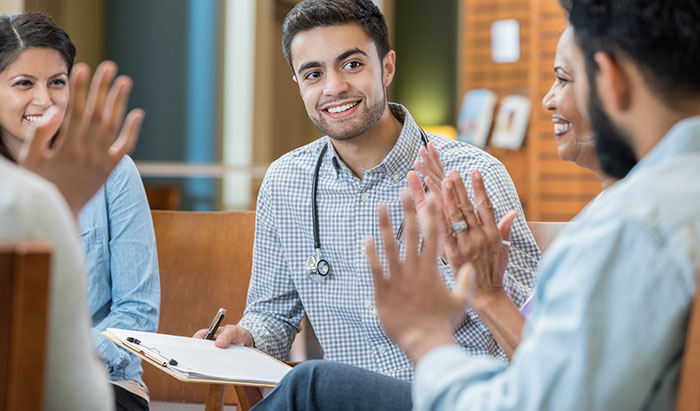 Primary prevention of cardiovascular disease (CVD) has been challenging to achieve, prompting the need for evaluation of new strategies:

Multifactorial behavioral interventions allow individual patients to choose one or more among a number of behaviors, any of which may get them to a common clinical objective (e.g., lowering blood pressure). These interventions often use some set of common approaches, such as goal-setting and improving self-efficacy, to assist patients in behavior modification.

Problem solving (PS) is an approach to behavior change that has been well used and tested in mental health, but much less so in the prevention arena. PS addresses internal barriers to changing behavior, urging patients to use specific techniques designed to prime them for success in any behavior change they propose to attempt.

Self-management groups (SMGs) are behavior intervention groups that are conducted by a trained facilitator and focus on having patients teach each other how to adopt healthful behaviors (usually in chronic illness). SMGs can be used as a strategy to deliver a multifactorial behavior intervention in patients with a common illness.

This  trial sought to evaluate a Group Prevention Coaching (GPC) multifactorial behavioral intervention that combined PS and SMGs. Treatment was a once-monthly SMG over a 6-month time period, with one phone call between meetings. Primary content of SMGs was PS principles for behavior change. Subjects were 400 Veterans at the Durham and Buffalo VAMCs with at least 5% risk for a cardiovascular event, 2% of which was reversible.

Impact:  The intervention was not better than usual care in its impact on cardiovascular risk or patient activation.  Patients only attended a moderate number of sessions. Impact: This study identified potential opportunities to improve care of Veterans enrolled in the VA Home Telehealth Program. This included provision of support for Veterans who enroll in HT with depression or from a minority group to improve their adherence to the use of HT devices, and those with high CAN scores or Non-Institutional Care (NIC) designations and prior hospital re-admission, to prevent program withdrawal. Further research is needed to identify factors related to race differences in health service use, as well as organizational factors that affect health service use in Veterans enrolled in HT programs. Since adherence was not predictive of ER visits or hospital admissions in the year after HT enrollment, other outcomes, such as quality of life, patient satisfaction, and off- load of work from the primary team, may be better outcomes to consider success of HT programs.

Publications from this study are pending.

Understanding Dual Use and Other Potential Determinants of Heart Failure Outcomes 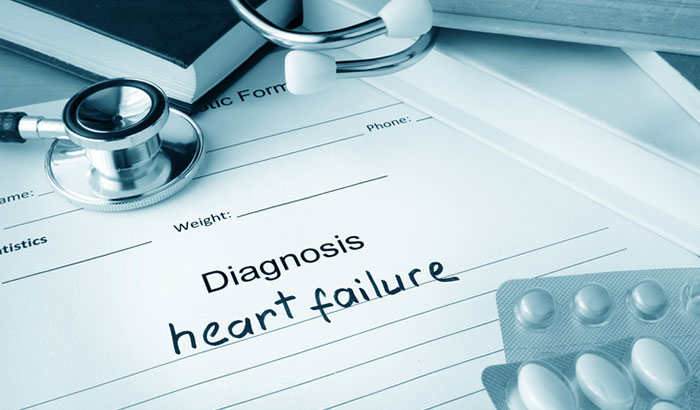 Heart failure (HF) is associated with high mortality, affects 5.8 million Americans, and is the most frequent cause for hospital admission among Veterans. Dual use - when Veterans enrolled in VA care also receive care from non-VA providers or facilities – can lead to inefficient information exchange, duplicated tests and procedures, delays in care, and barriers to follow up. Dual use is associated with increased healthcare utilization and costs, and worse health outcomes including increased risk of death. This study used VA and Medicare data along with key stakeholder interviews to discover predictors for and impact of dual use on important clinical endpoints in Veterans with HF, as well as to design and evaluate potential interventions to reduce unplanned HF hospitalizations.

Impact:  Information gained from this project has influenced the design of quality improvement projects for care coordination in VA. Collaboration with the VA Office of Community Care resulted in care transitions initiatives for Veterans hospitalized at community hospitals. These findings influenced funding by the VA National Center for Patient Safety of a 3-year quality improvement project focusing on improving medication safety for Veterans receiving non-VA acute hospital and specialty care.

Axon RN, Coleman EA. What Will It Take to Move the Needle on Hospital Readmissions? American journal of medical quality : the official journal of the American College of Medical Quality. 2014 Jul 1; 29(4):357-9.

Costs and Outcomes of Chronic Heart Disease Care in VA 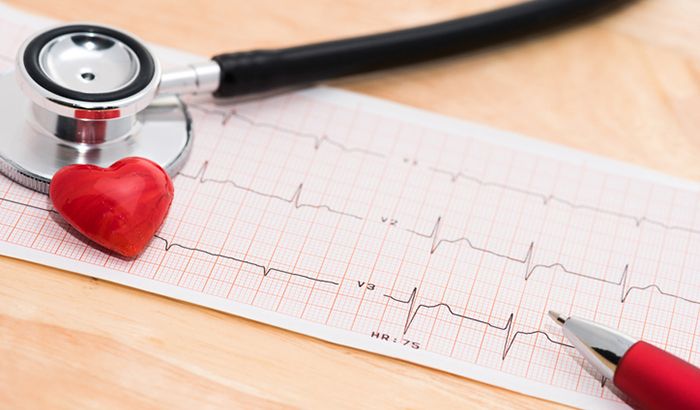 Technological advances in the treatment of cardiovascular disease have contributed to marked declines in cardiovascular mortality. However, these gains have been accompanied by substantial growth in healthcare costs. VA consistently strives to optimize the value of cardiovascular care. This study, consisting of a retrospective cohort analysis and targeted interviews of clinicians and administrators, compared the outcomes and costs of care for two widely prevalent and high-cost cardiovascular conditions - ischemic heart disease (IHD) and chronic heart failure (CHF) - across 138 VA Medical Centers and outpatient clinics. Researchers sought to identify the VA facilities that consistently produced excellent health outcomes for Veterans with IHD and CHF, quantify the costs associated with producing these outcomes, and identify and quantify the structural aspects of CHF/IHD care that are most conducive to optimal outcomes and economic efficiency.

Impact: Results to date indicate that risk-standardized mortality rates for IHD and CHF varied widely across the VA's hospitals, and this variation was not well explained by differences in demographics or comorbidities. This variation may signal substantial differences in the quality of cardiovascular care across VA's hospitals. The analysis and interview results will highlight key institutional, programmatic, and leadership factors associated with high-value IHD and CHF care, leading to a blueprint for increasing value in VA chronic heart disease care.

Principal Investigator: Peter W. Groeneveld, MD, MS is a CHERP Core Investigator, Attending Physician, and Chair of the Research and Development Committee at the