Among the general population, colorectal cancer is the fourth most commonly diagnosed cancer 2 in the United States. Further, a recent analysis of CRC diagnosis and mortality indicated that CRC survival rates between the general population and Veterans was roughly the same—approximately 70 percent three years after diagnosis. 3

Regular screening exams are important for two key reasons. First, CRC is highly treatable when detected early. Second, polyps can take as many as 10 to 15 years to develop into cancer—and that means they can be found and removed before they grow out of control and become cancerous.

Visual (structural) exams look at the structure of the colon and rectum for any abnormal areas and polyps. These tests are done either with a scope or with special imaging devices. Visual exams include:

There are some preventive measures that can help reduce an individual’s risk for CRC. Risk factors 5 include things that can be controlled (such as lifestyle choices) and other factors not within a person’s control, such as age or family history. Lifestyle risk factors include:

Risk factors not within an individual’s control include:

The team is currently working to share these tools with other VA facilities to improve the appropriateness and quality of CRC screening across the VA. Investigators emphasize that lessons learned from this work may ultimately provide a model for delivering preventive care in a more Veteran-centered way.

Overview: Colorectal cancer (CRC) screening is a widely recommended, evidence-based preventive service that has been historically underused. Over the last decade, organized efforts by VA to increase screening for CRC among Veterans have been successful. But these population-centered efforts have increased screening use in a way that is not always aligned with screening benefit, particularly among older Veterans. As patients get older, some will develop health problems and undergo negative screening tests. For such patients, the benefit of screening decreases and the potential harm of screening increases; however, doctors and patients don’t always understand the changing balance between benefit and harm. As a result, screening tests are overused and underused. Thus, this research team developed a three-part Veteran-centered CRC screening intervention in patients aged 70-75 and evaluated its impact on the frequency of screening orders. Investigators also sought to identify barriers and facilitators to implementation of a personalized, Veteran-centered CRC screening program. Finally, results were used to develop a Veteran-centered performance measure of CRC screening that incorporated an assessment of screening benefit.

Findings: From the Randomized Controlled Trial. Investigators recruited Veterans aged 70-75 who attended a primary care visit at two VA facilities. All Veterans were due for average-risk CRC screening. Of the 1,562 Veterans eligible in the 30-month study period, 434 were enrolled and completed the study. Of those enrolled, 261 were randomly assigned to receive the intervention (a decision aid, or DA, with detailed information on screening benefits/harms that had been personalized for each subject based on age, gender, prior screening, and comorbidity); and 173 were assigned to received usual care (no DA booklet). Both participant groups received primary care provider (PCP) education, and performance measurement/clinical reminder modifications to allow Veterans and PCPs to make informed decisions about whether or not to screen. The primary outcome was whether screening was ordered within two weeks of the clinic visit.

Data analysis indicated that Veterans presented with detailed, individualized information about screening benefits/harms are more likely to make a screening decision that’s aligned with the benefits than those who did not receive the information. Engaging older Veterans in decisions about cancer prevention results in more appropriate and efficient use of resources in a way that is aligned with preferences and overall benefit.

Results from Evaluation Interviews and Audio: To better understand how the DA booklet affected decision-making, 31 Veterans from the trial were interviewed, and 53 had their visits audio-recorded with their consent. These interviews revealed that information in the booklet was new to many, including that CRC is generally slow-growing and that age and health should be considered when deciding whether to continue screening into advanced age. There was variation in attitudes towards stopping screening, with some Veterans reporting that the DA had influenced their decision, while others reported it as less influential. Analysis of audio-recordings of visits revealed that the DA booklet led to richer and more informed discussions about screening.

Publications: This study has resulted in the following publications and products. 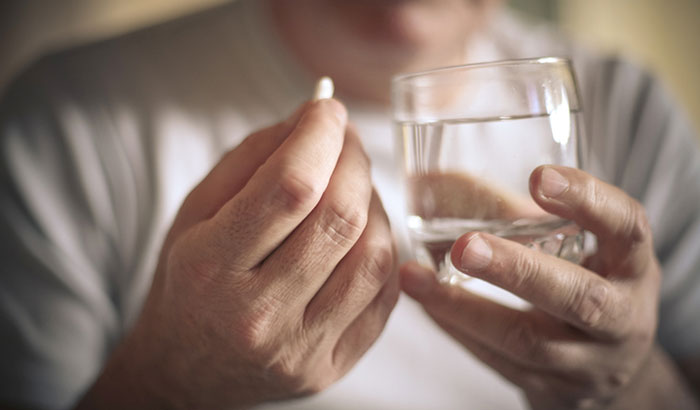 Impact: Colorectal cancer (CRC) is a leading cause of cancer-related death among Veterans. Colonoscopy can effectively reduce CRC incidence and mortality. However, non-adherence to screening colonoscopy substantially undermines this benefit. By identifying a colonoscopy bowel preparation (prep) regimen which is the most effective real-world VA practice that can be immediately implemented on a VA-wide scale, this study will maximize the effectiveness of colonoscopy in reducing CRC risk among Veterans, increase Veteran satisfaction with the colonoscopy preparation process, and reduce VA healthcare costs. Further, the electronic automated procedure developed for patient enrollment, patient tracking, research documentation, and randomization can be adapted for future VA point-of-care research trials.

Overview: Existing evidence indicates that from a patient’s perspective, disagreeable bowel prep formula is a major barrier to completing a colonoscopy. The taste and volume of prep formulas determine patient tolerability and compliance to the preparation instructions, which in turn affects the incompletion (e.g., cancellation/no-show/reschedule) rate of colonoscopies, as well as the effectiveness of completed colonoscopies and patient satisfaction.

The two most commonly used preparations currently in the US are the split-dose 4L polyethylene glycol (PEG) and the split-dose 2L MiraLAX/Gatorade preps. While a high-volume regimen may be more effective than a lower-volume one, it also may be associated with lower tolerability and adherence in real-world practice.

In this ongoing randomized controlled trial, investigators are comparing the two existing bowel prep regimens. Participants are being enrolled from one of VA’s regional healthcare systems, and those eligible include Veterans >18 years of age who have undergone an outpatient elective colonoscopy.

Publications: There are currently no publications associated with this study.

Principal Investigator: Yu-Xiao Yang, MD, MSCE, is a Core Investigator with the HSR&D Center for Health Equity Research and Promotion, in Philadelphia, PA. 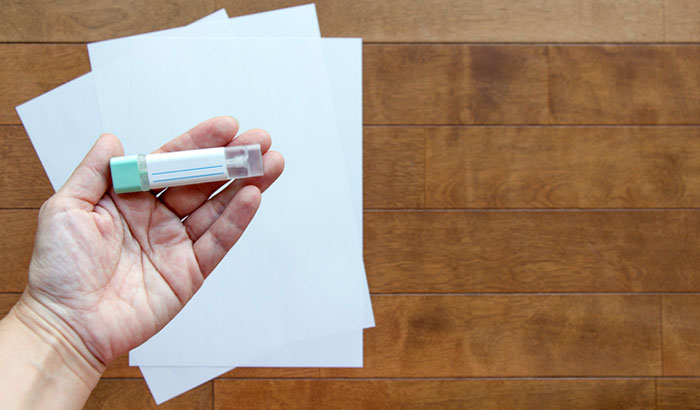 Impact: Screening for colorectal cancer (CRC) is a priority for VA, and improving capacity to, and efficiency at, providing screening for CRC among all Veterans—irrespective of their ability to make an office visit— contributes to that goal. This study evaluated the feasibility of a fecal immunochemical (FIT) screening outreach program delivered via US mail. Results suggest that this program will advance current efforts aimed at increasing or maintaining high CRC screening rates.

Overview: VA has made substantial advances in preventing and controlling CRC among Veterans using VA care. However, there still exist opportunities to enhance the delivery of screening as the primary approach to reduce CRC. The long-term goal of this study was to optimize access to and use of effective screening among all Veterans—particularly those who may not easily be able to access VA care—by improving the screening process. Investigators sought to systematically study and improve the effectiveness and delivery of CRC screening by developing, implementing, and disseminating FIT screenings via an outreach program that did not require a clinical office visit.

Using VA patient charts at the Corporal Michael J Crescenz VA Medical Center (CMCVAMC) in Philadelphia, PA, investigators identified and enrolled 782 Veterans between the ages of 50 and 75 years old, had received care in CMCVAMC in the 18-48 months prior to selection for the study (but who had not been seen by primary care in the 18 months prior to selection), and were due for CRC screening based on VA electronic patient record screening reminders.

Participants were randomly assigned to one of three groups:

There was no significant difference in age, race, or gender among groups. Impact: This study has the potential to transform the manner in which Veterans with polyps are advised and managed. Study results should significantly increase the knowledge base around the value of colonoscopy surveillance among individuals with polyps, and in addition, data should enhance the ability to identify those individuals most likely to benefit from surveillance. Both improved risk stratification and management should lead to improved prevention and detection of CRC and reduction in colonoscopy over- and under-use.

Overview: Colorectal cancer (CRC) is the second leading cause of cancer death in the United States, and the fourth most commonly diagnosed cancer among Veterans [. Further, Veterans have the highest rates of adenomatous colon polyps, which are considered precursors of most CRCs.

To reduce risk for CRC, polyps found during a colonoscopy are routinely removed (polypectomy). Current post-polypectomy guidelines recommend repeat colonoscopy in 3 to 10 years based on the size, number, and histology of polyps. However, the current guidelines for predicting advanced neoplasia (defined as occurrence of CRC or a polyp with features considered high-risk for developing into CRC) are limited. The result is that surveillance colonoscopy is both over- and under-used.

Investigators have identified a large cohort (364,040) of Veterans who had a baseline polypectomy and at least one follow-up surveillance colonoscopy between 2000 and 2014. Work is in process on the creation and validation of a natural language processing (NLP) algorithm that extracts key predictive factors from free-text colonoscopy and pathology reports. Investigators are also in the process of using the cohort to create and validate a risk prediction model.

Publications: This study has resulted in the following recent publications: