Suicide is the tenth leading cause of death among the general US population, claiming more than 47,00 lives in 20171. Among Veterans, the risk for suicide was 22 percent higher than among US non-Veteran adults. Reasons for Veterans’ increased risk of suicide are many. Underlying mental health conditions sometimes aggravated by military service, substance use disorder, stress, physical and emotional trauma, and PTSD are some examples2.

At VA, suicide prevention is an important initiative. Suicide prevention resources are made available for providers as well as Veterans, perhaps the most important being the Veterans Crisis Line (1-800-273-8255)3. As far back as 2007, with the establishment of the Center for Excellence for Suicide Prevention and as recently as the June 2019 VA and White House cabinet level suicide prevention task force5, VA has been conducting research to save Veterans’ lives from suicide. Research and implementation efforts such as these continue to make progress reducing Veterans’ risk of suicide, and improving VA care of those at risk.

Following are highlights of selected HSR&D funded studies and programs aimed at reducing the number of suicides among Veterans.

Risk Stratified Enhancements to Clinical Care: Targeting Care for Patients Identified Through Predictive Modeling as Being at High Risk for Suicide 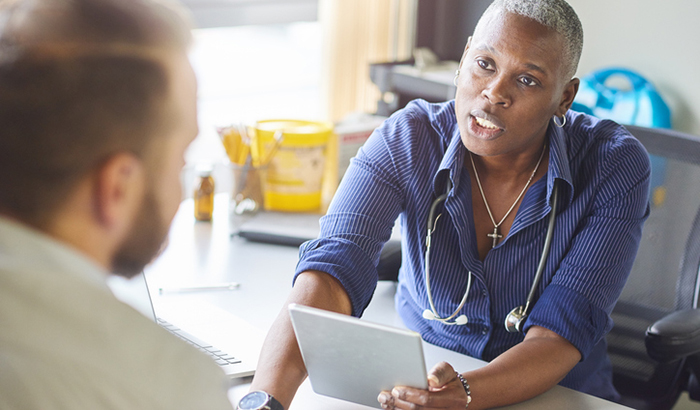 The Recovery Engagement and Coordination for Health Veterans Enhanced Treatment program (REACH VET) is a suicide prevention clinical initiative that utilizes predictive modeling and existing medical record data to identify Veterans at highest risk of suicide. REACH VET coordinators at each facility monitor the REACH VET dashboard that identifies those at high risk and tracks next steps for coordinators and providers. Following identification of patients at risk, coordinators notify each patient's provider of their high-risk status and orient the provider to the dashboard. Providers are then required to re-evaluate the patient's care, determine if care enhancements are needed, and contact the patient.

For sites having difficulty fully implementing the program, external implementation facilitation is being provided by the Office of Mental Health and Suicide Prevention (OMHSP). Seven VISNs were identified as needing additional implementation support and the four lowest performing facilities in each participating VISN have received facilitation. This study seeks to evaluate the implementation of REACH VET and the use of facilitation as an implementation strategy at these 28 sites. Clinical, implementation, and qualitative outcomes are included in this study’s mixed methods approach.

Specific aims are to:

Impact: The anticipated impact on the VA health care system of this project is to improve targeting of VA suicide prevention resources through understanding how to best implement such an intervention across a system. 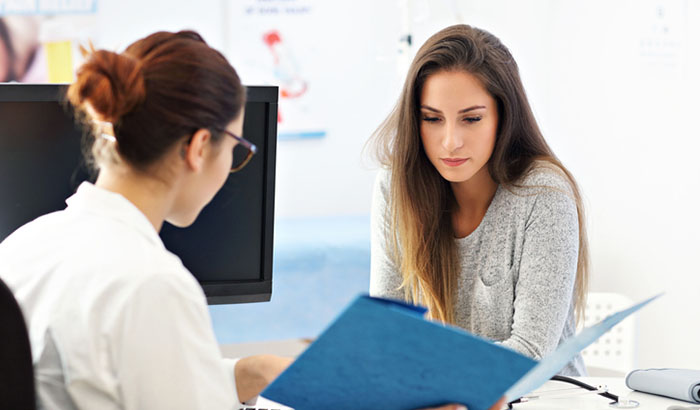 This study seeks to determine if there is an unmet opportunity to integrate evidence-based suicide prevention strategies into VA reproductive health care settings. Through analysis of VA administrative data and by collecting survey data and interviews from women Veterans who used VA RHC services in the past year, investigators aim to: (1) estimate the rate of suicide and prevalence of non-fatal S-SDV, SI and common medical and mental health comorbidities related to suicide risk in this patient population; and (2) assess women Veterans’ beliefs, attitudes, and preferences regarding suicide risk assessment and prevention within RHC settings.

Impact: Findings from this study will support a trajectory of research aiming to guide the successful integration of suicide prevention strategies within VA RHC settings. The knowledge to be gained from this initial research step is essential prior to designing future studies to assess provider preferences and determine the cost and feasibility of implementing suicide prevention programs in RHC settings. 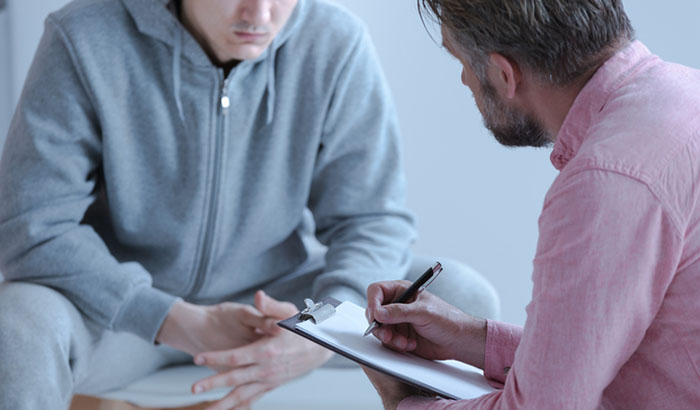 Veterans have elevated suicide rates compared to their civilian peers that have not significantly decreased over the past several years. This underscores the need for effective strategies to facilitate help seeking among Veterans vulnerable to suicidal self-directed violence (SSV). Since 2010, VA has developed multiple communication campaigns as part of their public health approach to suicide prevention to increase help seeking in times of crisis. Studies of the effectiveness of these campaigns is lacking, however, and how public messages are interpreted or resonate with Veterans at increased risk for suicide is not currently known. Research suggests that without careful study, unintended and potentially harmful messages may be disseminated, demonstrating the urgent need for timely audience research to inform the design of effective public messages for use with at-risk Veterans.

This study seeks to identify characteristics of effective messages that facilitate help seeking among Veterans at high risk for suicide, and to identify dissemination methods that reflect Veterans' preferences, so as to effectively reach those at high risk for suicide. Through interviews, researchers collected data from Veterans who had a recent non-fatal suicide attempt to: (a) examine Veteran perceptions of existing messages intended to motivate help seeking behaviors among high suicide-risk populations, (b) identify features that influenced the likelihood for help seeking during periods of crisis, and (c) assess facilitators of and barriers to message use by Veterans at risk for suicide.

Impact: This study is highly relevant inside and outside VA , given the urgent need to identify effective strategies for use in public health approaches to reduce Veteran suicide. Results highlight the unique ability for public communication strategies to reach and engage Veterans during high risk periods; however, data also suggest current efforts may not consider communication from the perspective of the receiver. Next steps include the development of a trial to evaluate the impact of public messaging to motivate and facilitate changes among Veterans to seek help when they are in a crisis and at high risk for suicide. 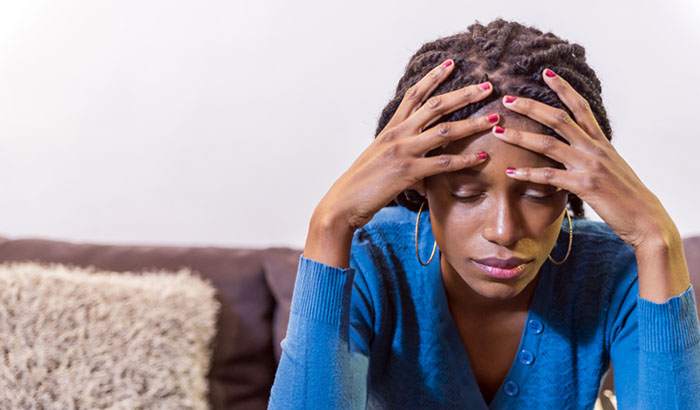 The suicide rate among female Veterans increased 62% between 2000 and 2014 – more than double that among male Veterans during this period. Despite a large volume of work examining suicide risk factors, barriers to care, and care utilization among Veterans, little research has examined these issues as they relate specifically to females. Research has been limited by small female sample sizes, cross-sectional analysis, and other methodological limitations. As such, little is known about the health and psychosocial factors, barriers to care, and healthcare utilization patterns associated with suicidal behaviors among female Veterans.

Twenty-five female and twenty-five male veterans were interviewed to examine their experiences and needs regarding SSV. With this information, investigators developed a theoretical model of risk for SSV among female Veterans. This model informed a national, longitudinal survey currently being administered to at least 480 female and 480 male Veterans identified in VA’s corporate data warehouse (CDW) as having experienced suicidal behavior. Measures cover topics such as coping strategies, interpersonal conflict, positive relations with others, trauma, occupational problems, barriers to care, and mental health symptoms. Survey administration will continue until December 2020.

Impact: Findings from this study will provide previously unavailable evidence to support the selection of intervention targets as well as identify high-priority services and barriers to care to direct programing and research priorities for female Veterans at risk for SSV. This work has the potential to also benefit the broader population of female Veterans with mental health conditions or other risk factors for SSV.

Principal Investigator: Lauren M. Denneson, PhD, is a Core Investigator for the Center to Improve Veteran Involvement in Care (CIVIC) at the VA Portland Health Care System, Portland, OR.