September is National Suicide Prevention Awareness Month, and an important time to shed light on the toll that suicide takes on our nation’s Veterans. While suicide is the 10th leading cause of death in the United States, among Veterans, suicide rates are disproportionately high when compared to the general population. Veterans comprise 8 percent of the US population, yet they account for 14 percent of deaths by suicide. Veterans between the ages of 18 and 29, those who are older than 60, and those living in rural communities are at the highest risk for suicide. In addition, it’s estimated that there was a 62 percent increase suicide rates among female Veterans since 2001.

In this month's spotlight, VA HSR&D-funded research on suicide prevention is highlighted. Investigators from HSR&D’s Center to Improve Veteran Involvement in Care at the VA Portland Health Care System partnered with the DoD to develop and test the Virtual Hope Box (VHB) smartphone application. VHB was designed to provide a portable suite of tools to enhance coping self-efficacy among Veterans at risk for suicide, incorporating relaxation, distraction, and social engagement strategies along with crisis line information and other resources.

The application supports a mix of pre-loaded and user-created content. Users can personalize the content with pictures, music, and reminders of reasons for living. In a randomized clinical trial, Veterans who used VHB reported significantly greater ability to cope with unpleasant emotions and thoughts compared with a control group, and found the app to be more helpful than written educational materials. Since its introduction to the public in February 2014, VHB has tallied move than 400,000 downloads through iOS and Android app stores, with highly positive feedback.

The VHB application is one of only a few empirically-tested smartphone tools designed to support patients at risk for suicide. The project was awarded the Association of Military Surgeons of the United States Department of Defense Innovation Award. VA is exploring additional ways to disseminate information about the app and recently incorporated VHB into a mandatory, national VA suicide prevention training program. 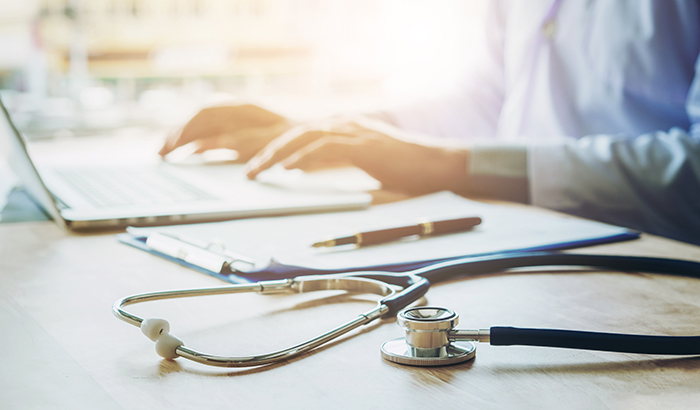 REACH-VET combines a state-of-the-art suicide risk prediction model with a care coordination implementation program designed for Veterans at the highest risk of suicide. At each participating VA, REACH VET coordinators are responsible for monitoring the REACH VET dashboard, which identifies those at high risk for suicide by using variables comprised of demographics (e.g., age, gender, region of country); prior suicide attempts; diagnoses (e.g., depression, chronic pain, diabetes mellitus); utilization of VHA services (e.g., emergency department visits, mental health appointments), medications (e.g., benzodiazepines), and interactions between those variables. Following identification of patients at risk, coordinators notify each patient's provider of their high-risk status and orient the provider to the dashboard. Providers are required to re-evaluate the patient's care, determine if care enhancements are needed, and contact the patient.

Impact: This project is expected to improve targeting of VA suicide prevention resources through understanding the effectiveness of REACH VET at reducing suicide behavior—and how to best implement such an intervention across the VA healthcare system. 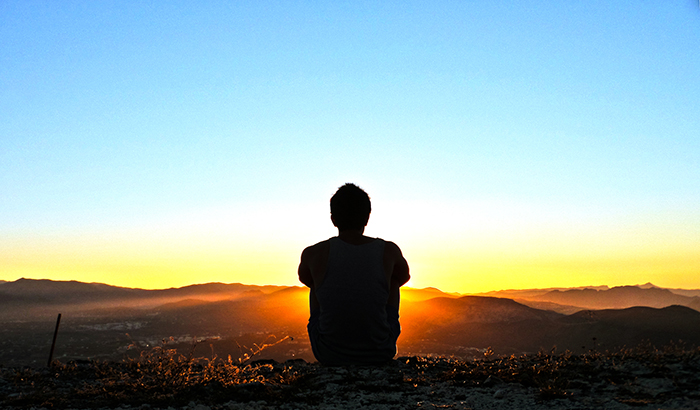 VA data show that 80% of non-fatal suicide attempts among Veterans occurred within four weeks of having had a VA healthcare visit, 40% of which were outpatient mental health visits. Moreover, despite VA's comprehensive suicide prevention efforts, VA data show that 11% of Veterans with one suicide attempt make a re-attempt within nine months. There is a clear need for new psychotherapeutic interventions for preventing suicide that are cost-efficient, patient-centered, and compatible with VA's existing suicide prevention efforts.

Impact: This study has the potential to increase the range of cost-effective treatment alternatives for Veterans at risk of suicide. It also may initiate a new line of research addressing a key gap in suicide interventions. If effective, the therapy will enhance VA's existing array of suicide prevention strategies and reduce the number of Veterans who attempt or die by suicide.

Between 2000 and 2014, the suicide rate among women Veterans increased 62%—significantly higher than the 30% increase observed among male Veterans. Despite a large volume of research into the area of women Veterans’ health, little is known about the health and psychosocial factors, barriers to care, and healthcare utilization patterns associated with suicidal behaviors among this group. Data on women Veterans’ risk for suicide and their healthcare use is vital in order to support VA’s ability to address this growing concern.

In this newly-funded study, investigators hope to develop and test models that improve the understanding of risk for suicidal self-directed violence (SSV), as well as identify similarities and differences in patterns of healthcare use, coping strategies, and symptom change between female and male Veterans at risk for SSV. Investigators plan to conduct interviews with 60 Veterans to gather data on:

Impact: Investigators expect data from this study to provide previously unavailable evidence that supports the selection of intervention targets and identifies high-priority services and barriers to care to for female Veterans at risk for SSV. Data may also benefit the broader population of female Veterans with mental health conditions or other risk factors for SSV.

Principal Investigator:  Lauren M. Denneson, PhD, is a Core Investigator with the HSR&D Center to Improve Veteran Involvement in Care in Portland, OR.

Suicide Prevention Cyberseminar Series - Jointly sponsored by HSR&D and a multi-disciplinary group of VA suicide prevention investigators from across the nation, this series disseminates evidence-based research and best practices in the area of suicide prevention to inform clinical practice decisions to improve outcomes for Veterans at risk for suicidal self-directed violence, and fosters collaborations between researchers to advance the knowledge base around reducing Veteran suicide.